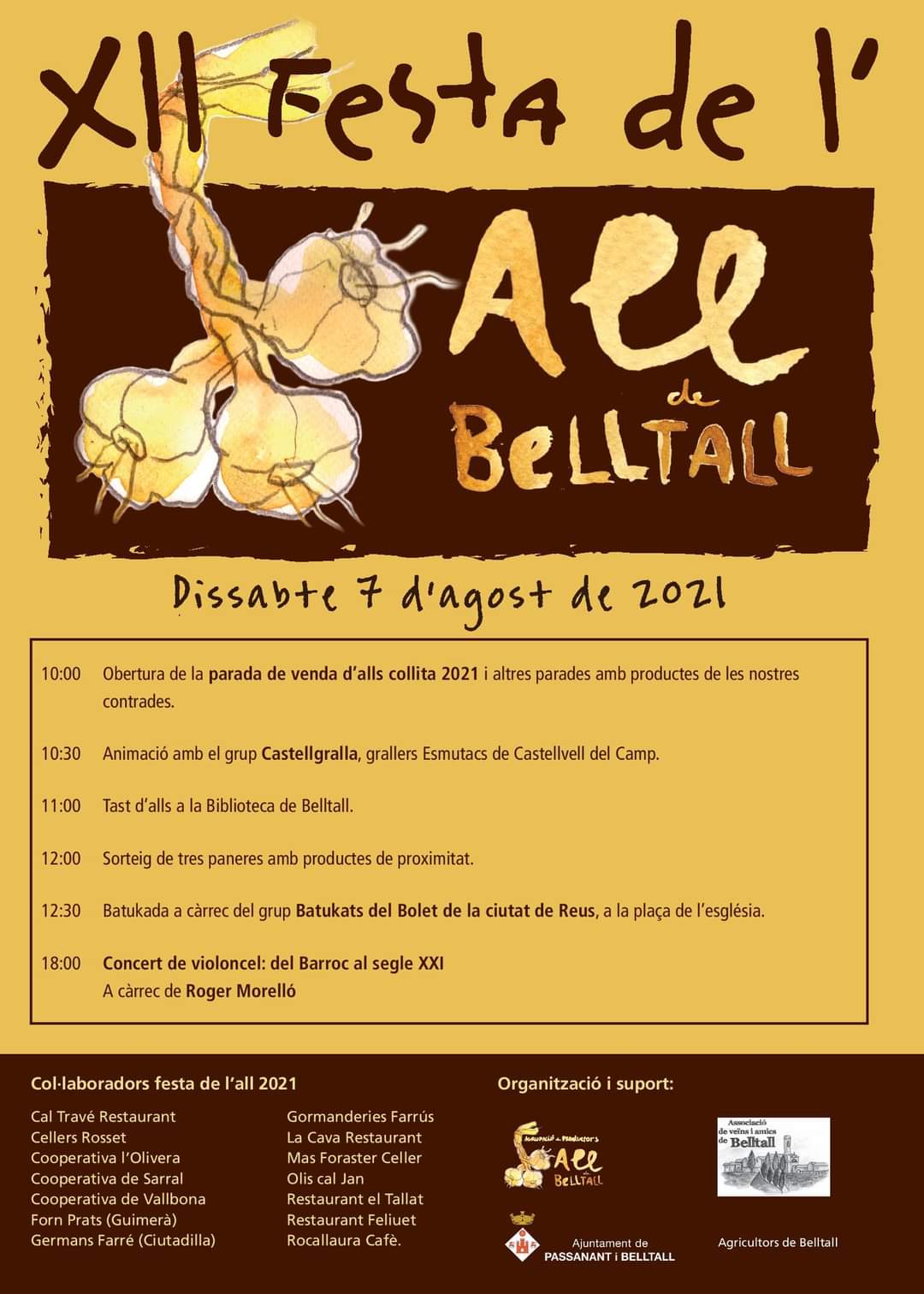 The Tossal de la Pleta site is located in the municipality of Belianes (Urgell, Lleida). Since 2010, eleven uninterrupted scheduled archeology campaigns have been carried out, the last one in September 2020, included in a research project entitled "Characteristics and evolution of the population from the Iberian period (Eastern Ilergia) and the Roman period. in Urgell ". The first archaeological interventions (2010-2015), carried out in the central part of the hill, show the complex urbanism of a large settlement, with a chronological range spanning from the seventh century BC to the first century BC, with a high point in the third century BC. Recent work (2015-2020) has focused on the opening and excavation of a new sector located on the east side of the hill that exposes an imperial-era building (1st-2nd centuries AD). It is a rectangular construction with internal subdivisions based on the remains of Iberian structures. In addition to the work carried out on the east side of the hill, the excavations carried out in the central part of the hill have shown the oldest phase of occupation. Indeed, the finding of roof fragments associated with ceramic elements corresponding to the late Bronze Age / Early Iron Age horizon confirms a habitat of this time that, until now, could only be intuited by sporadic decontextualized finds.
Speakers: David Asensio Vilaró, Carlota Celorrio Arpón, Ramon Cardona Colell, Maria Franco Luna, Cristina Garcia Dalmau, Jordi Morer de Llorens, Josep Pou Vallès and Jordi Vallverdú Pastó
Moderator: Natàlia Alonso Martínez
Jan.